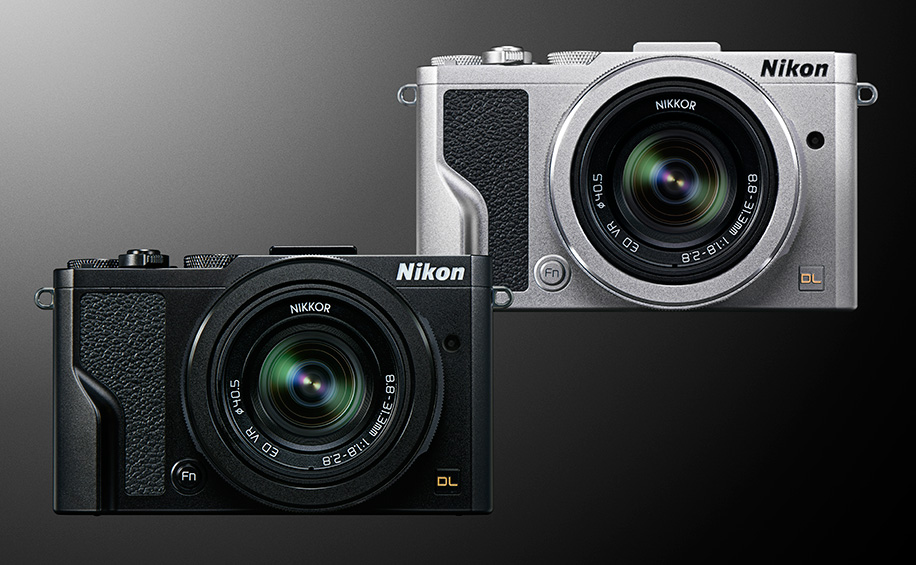 Cancellation of release of the DL series of premium compact cameras

A June, 2016 release was originally planned for the DL series. However, with the identification of issues with the integrated circuit for image processing, release of the three cameras was delayed indeterminately.

Since then, everyone involved has worked very hard to develop products with which our customers will be satisfied. However, it has been decided that sales of the DL series will be canceled due to concerns regarding their profitability considering the increase in development costs, and the drop in the number of expected sales due to the slow-down of the market.

We sincerely apologize to all those affected by this decision, especially those customers who waited so long for the cameras to be released, retailers and others whose business will be affected, for the inconvenience this decision may cause.